Jolie uses natural shea butter from West Africa as a primary ingredient in her skincare products. The miracle in this plant butter was discovered when her 9-month-old had a severe diaper rash. She reached many doctors who had prescribed everything they could think of, and none worked. Finally, Jolie called her elder sister, STU, who reminded her that she could try the shea butter their mum had sent.

Jolie did, and within 6 hours, she could see a huge difference. The bleeding had stopped. By midnight, her baby's skin was smooth again. 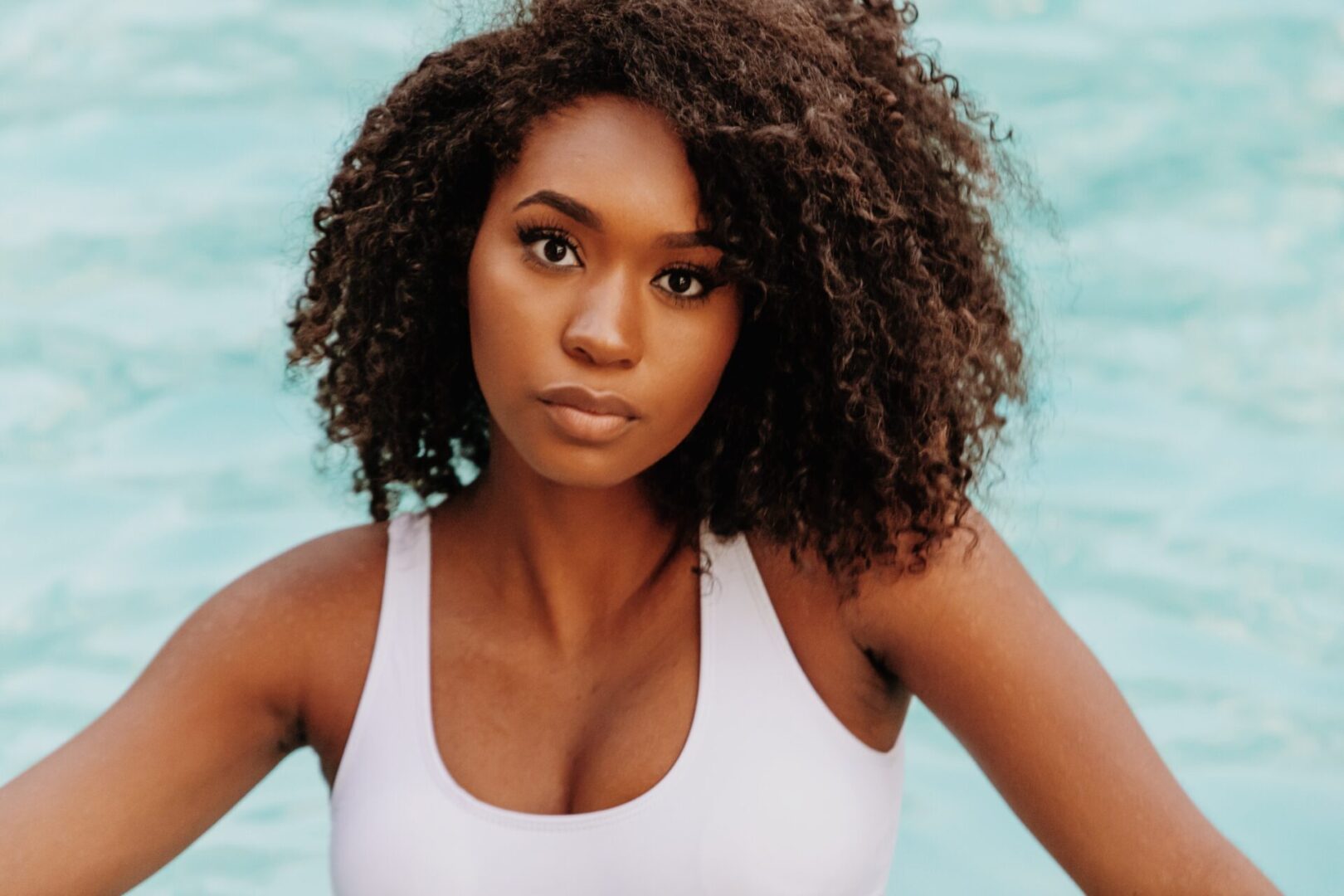 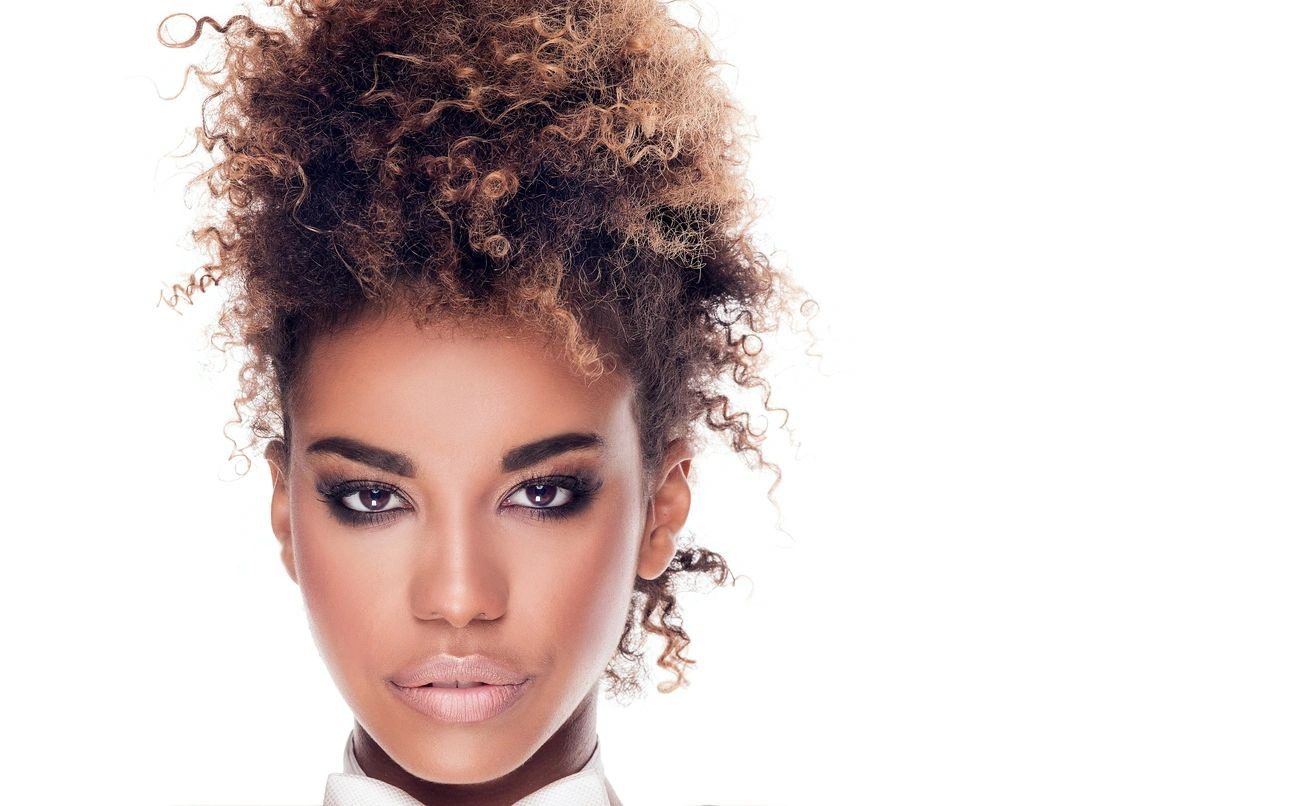 Jolie started the journey into how shea butter could be used and utilizing its benefits. We strive to give you a beautiful experience with our luxury skincare range, and each product is designed to improve a woman's natural beauty in the short and long run.

Get More Information
Scroll To Top